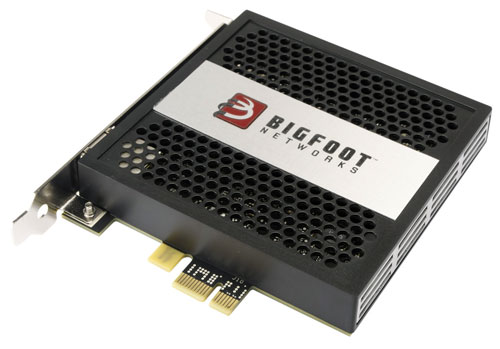 Changes:
Killer Network Manager/Killer Service:
Fixed issue where IP and Doubleshot information was not being updated properly for Killer Wireless in Windows 10.
Reworked drawing of WiFi Manager tile to prevent a very rare case where it could be populated more than once.
Altered behavior of Device Tiles ‘disconnected icon’. This should default the status to connected, only updating to disconnected if the device does not have a valid IP address.
Fixed issue with Killer Doubleshot Pro where we would reconnect to a Wireless network even if it had previously been set to not connect automatically via the Windows connection manager.
Fixed issue where we would try to reconnect to an access point while a user was trying to connect to a new Access Point. This would cause the new wireless connection to fail.
Settings page buttons/options are now disabled if the Killer service is offline. Also a message is displayed to relay that the service is offline from the Settings page.
Fixed issue where the Killer Network Manager would crash when on the Settings page when connecting to a new Wireless Access Point.
Corrected decimal/fraction entry on Settings page in the Upload and Download bandwidth settings.
Added sort arrow on Applications page to indicate direction that apps were being sorted.
Other UI enhancements and tweaks.